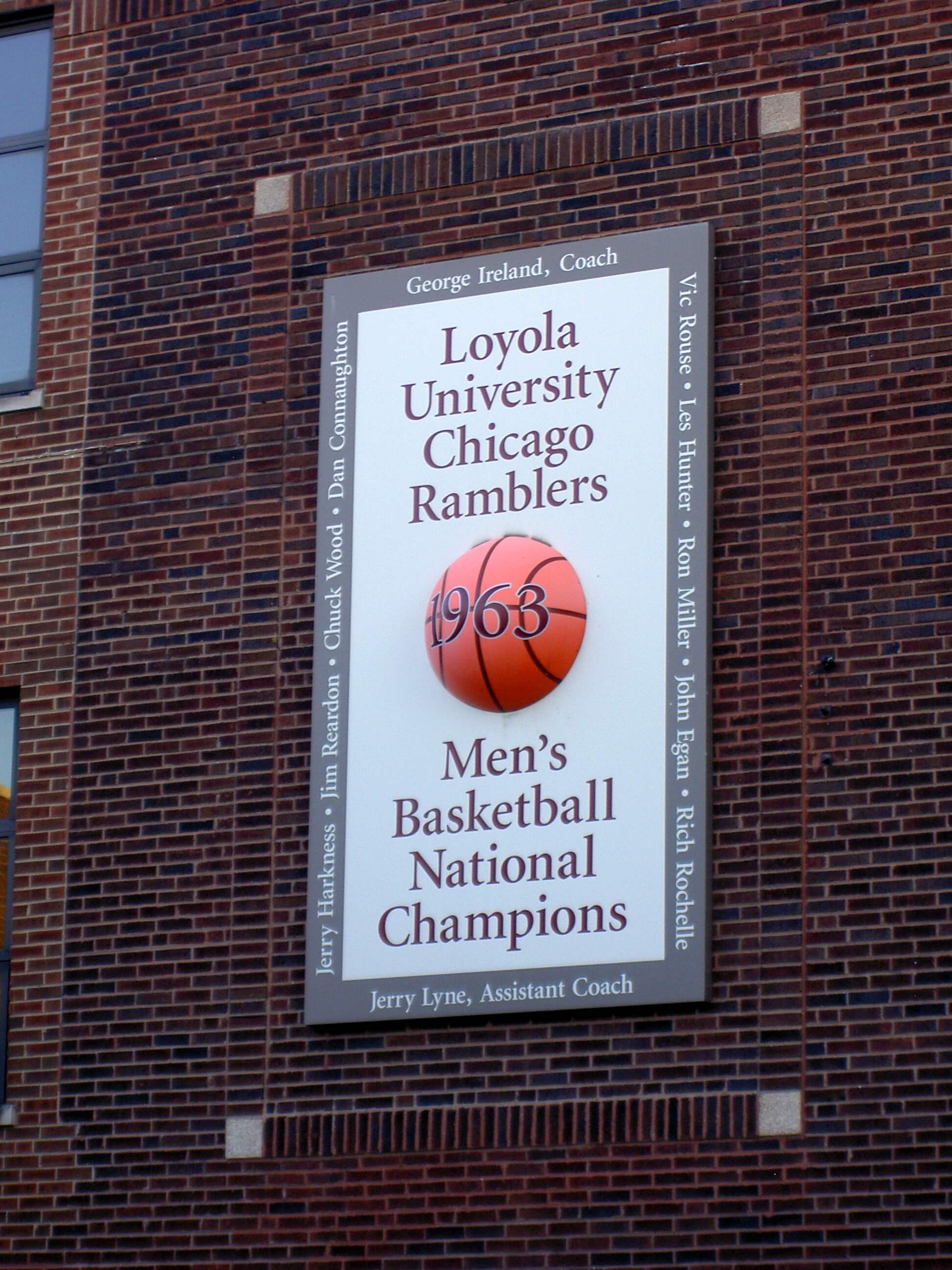 March Madness is one of the most watched sporting series in the United States. With over 20 million viewers expected to watch from the Elite Eight through the Championship Game, many are rooting for the underdog, because who can really have a team to root for throughout the entire tournament. Loyola University are the underdogs everyone is rooting for.

For me this brings back memories of tournament time. As a collegiate lacrosse player and Four Time National Champion, I know those feelings all too well. The confidence during the first round because you are a higher seed (but for Loyola University and it’s players that means nothing), the slight nausea before stepping onto the field just before the Sweet Sixteen, the anxiety and stress during the Elite Eight knowing that should a loss occur this end is worse than not making it to the Final Four, let alone getting to the Championship game. Each and every year these feelings were stirred up and each year they grew stronger and stronger as a year of seniority and leadership stood in front of us and we knew there was no other option, but to win.

Tournament time is fun, engaging, nostalgic and an amazing opportunity to see fans, coaches and teammates come together to support something bigger than themselves. And here we have Sister Jean Dolores-Schmidt giving a whole new meaning to stepping onto the court, representing your team, and giving your best until the very last whistle.  What is so great about March Madness is that you can’t help but cheer for the Underdog. The team ranked 16th playing a number one seed has nothing to lose and is leaving it all on the court. Tonight Loyola had a an opportunity to knock off No. 7 Nevada, which appears to be tournament history it’s two low seeds contending for an Elite Eight spot. They have shown that they have worked just as hard to get to the tournament as a No. 1 seed; the same blood, sweat and tears put into their training. The ups and downs of wins and losses, the early morning travel days, the treatment sessions to heal nagging injuries, the long practice and films sessions that often require more of your time than your school work. This is what we call a student-athlete; a resilient, hard working, determined athlete who is willing to give up everything to win just one more game.

I watched with excitement as Loyola University made it into the Elite Eight. Nothing beats the sound of the crowd as they watch the ball go through the net and players cheering in confidence that they knew they could do it. This feeling never gets old, it will stick with those players for a lifetime and while it may not be the National Championship game yet, it was a DESERVING win. Those Underdogs may not the “best” team out there that day but they were the most patient, the most prepared, the most poised in pressure situations and most likely had a strategy that gave them the upper hand, despite a lower ranking.

This group of men have already accomplished more than any of us could have predicted. With their hard work and trust in a strategy and system, Porter Moser has to be proud of these men, their leadership, and their grit to come out on top, even if it was just by one point. I’m sure Sister Jean knew they would go this far, and I’m sure she is giving them guidance as they prepare to take on another opponent in the Elite Eight ad on their quest for a NCAA National Championship.