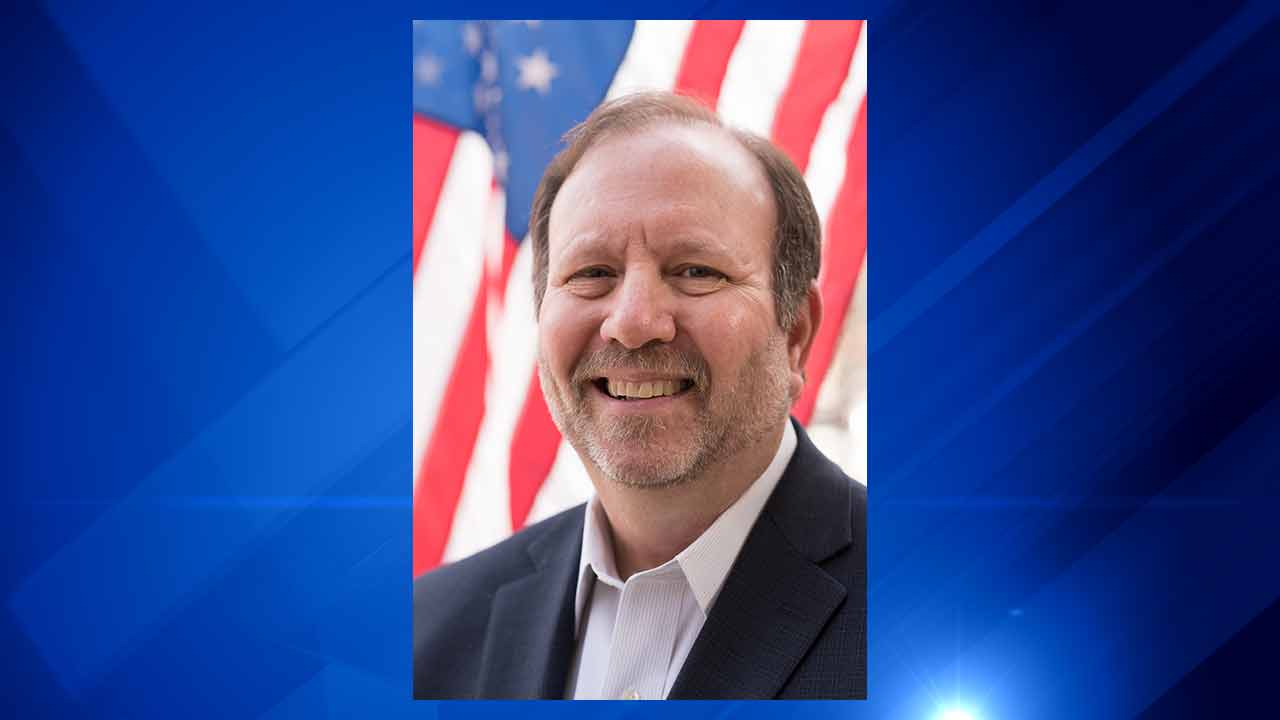 In 2016, Gary Mandell was running for political office when he ventured into a Roscoe Village Chamber of Commerce launch. There, Gary discovered the newly-launched The Fit Institute Chicago, and the sports rehabilitation and strength performance center’s alignment with the techniques and equipment Gary was already used to. He came in to try it out 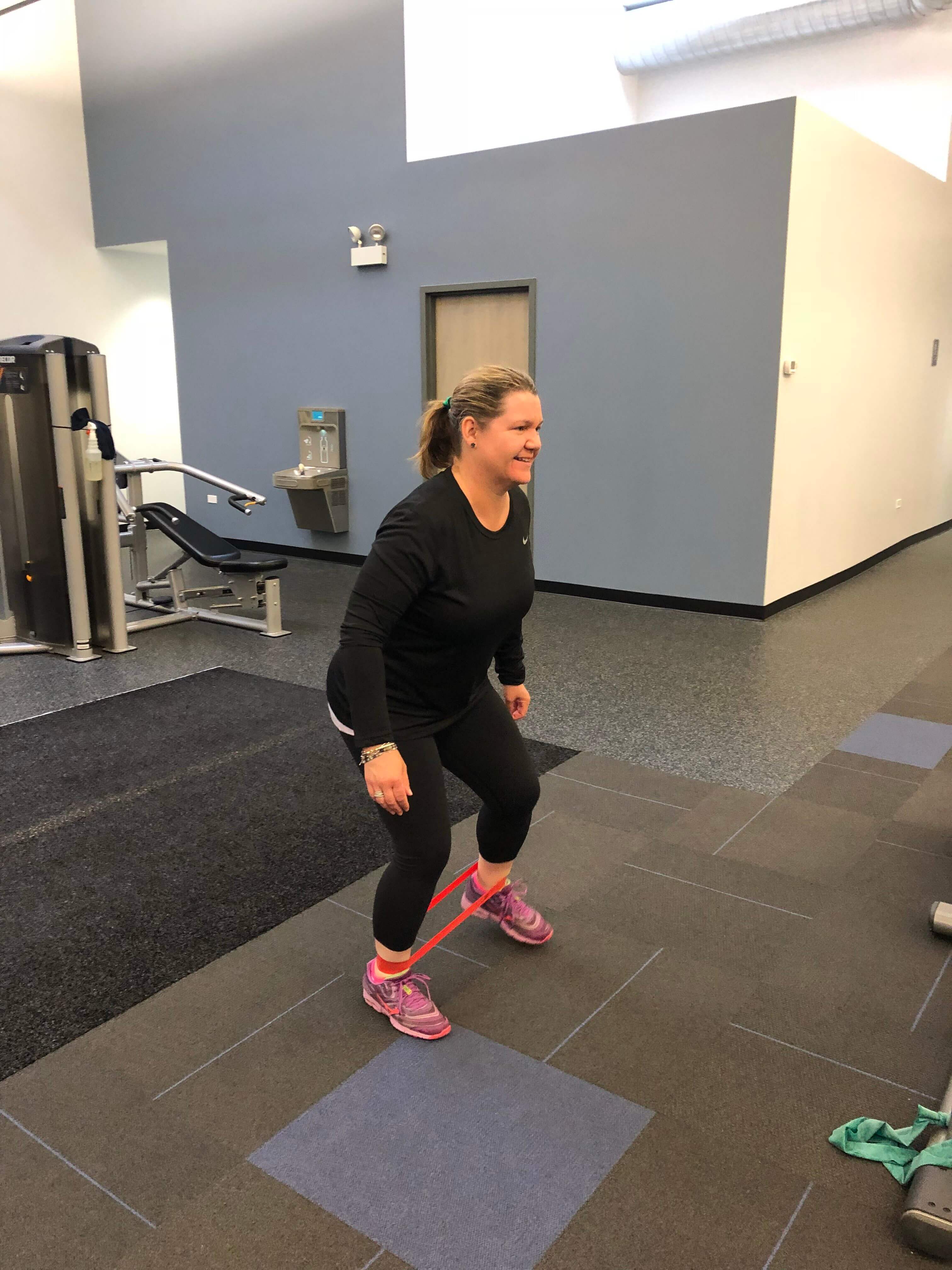 Team Success Story “Stephanie was pivotal in preparing me for the aftermath of sustaining an ACL injury” “I became a patient of Stephanie Ferro, DPT, in August 2018 when I was being treated for shoulder pain. She was able to pinpoint what was causing the pain and provided a successful treatment plan.  A few months later, I