“The mind controls the body.” 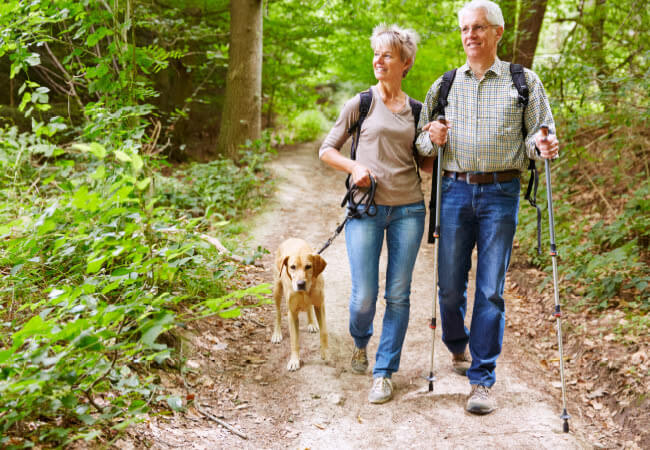 Dan Maycunich walked in through the door, fresh out of a workout. Was it a good one? “When I sweat, that means I work hard,” he chuckled. He typically works out Tuesday and Friday mornings. When he’s not at The Fit Institute, he walks around outside. Dan started at half a mile, but over the course of a couple years he worked his way up to 14.5 miles and claims, “now I can walk forever.”

The 71-year-old expressed he had “health challenges,” which turned out to be throat and lung cancer. Three years of chemo and radiation treatments later, Dan enrolled in a government-approved immunotherapy drug for six months. About six weeks ago, Dan had a scan that revealed most of the cancer is gone, aside from a tiny spot on the bottom of his lungs.

Coming to TFI and leading a healthy lifestyle contributed immensely to his recovery process. “The mind controls the body,” Dan said. “I thought, I could either sit around and feel sorry for myself, or get out there and do something about it.” So he did something about it–he kept coming back to TFI because he was seeing benefits.

Dan had a pretty good gut during his working years. But since coming to TFI, he’s slimmed down. He doesn’t look a day over 50.

Dan has two grandkids. “I’d love to be around when they graduate high school and get married,” Dan said. “That’d be the bonus of a lifetime!”

His 9-year-old granddaughter is charming and beautiful, in addition to being an insanely talented gymnast and competing all around the world. His 11-year-old grandson is on set for the show the Chicago Fire filming set.

“I do this so I can continue to live and watch them grow,” Dan said, “and stay vital for my wife, because she’s not so vital,” Dan chuckled.

“She’s one of those stubborn-ass people that’s going to live to 110,” Dan chuckled. “If the world collapses, Pat will be standing there watching.”

Dan feels as good now as he did when he was a young man. He despises someone telling him he can’t do something. “I’ll either prove them wrong, or I’ll kill myself doing it,” Dan said.

Dan occasionally skis and runs to stay fit, though his last attempt at the Shamrock Shuffle was nearly his last one. “I almost killed him,” Luigi, co-owner of TFI and Dan’s personal trainer, said.