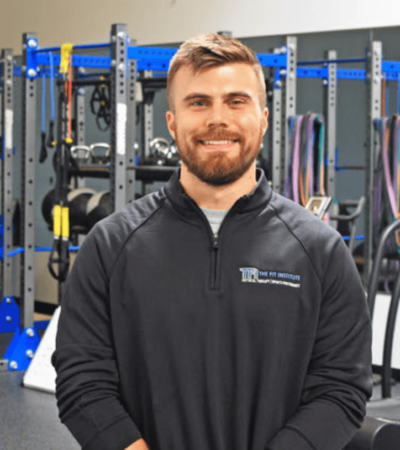 Ian has been a professional in the fitness and sports performance industry for the past 9 years and has obtained a Master’s degree in Exercise Physiology from the University of Miami. Ian specializes in strength and conditioning for athletes of all ages and has worked with a multitude of individuals including elite athletes, youth and elderly.⁣
⁣
While attending the University of Miami, Ian worked with the football team as a Strength and Conditioning Intern where he coached players both in and out of season. Additionally, he had worked with injured players to accelerate their return to play. Ian has also worked with multiple high school and collegiate sports teams coaching and designing programs.⁣
⁣
Ian grew up in Pittsburgh, PA and received his undergraduate degree in Kinesiology specializing in Movement Science from Penn State University where he also competitively boxed for Penn State’s competition team in 2012-2014. In addition, he has coached youth and adult boxing in both the individual and group setting.⁣ Ian is excited and eager to grow The FIT Institute’s Sports Performance Training, and Strength and Conditioning Programs to help build stronger, more efficient and healthier athletes.